HEAD ON CRASH KILLS ONE IN NEWPORT BEACH

The driver of a pick up truck was killed when he collided head on with a Scion occupied by an Uber driver and his passenger on Pacific Coast Highway shortly before Midnight.

The Uber driver was critically injured and his passenger suffered a broken arm. Firefighters had to use the jaws of life to free the Uber driver from the wreckage. The passenger was able to get out of the car on his own .

Witnesses told Police that the truck driver had been driving erratically just prior to the crash. The truck drove over the center median and hit the Scion head on.

Pacific Coast Highway was closed to all traffic for several hours. 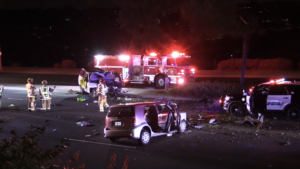 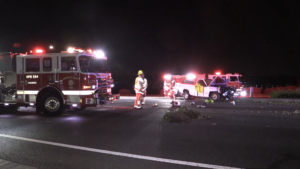 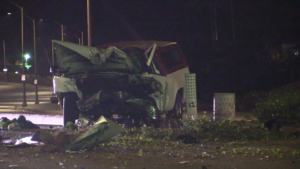 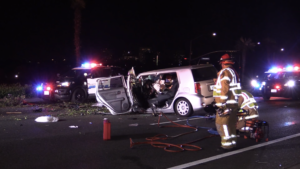