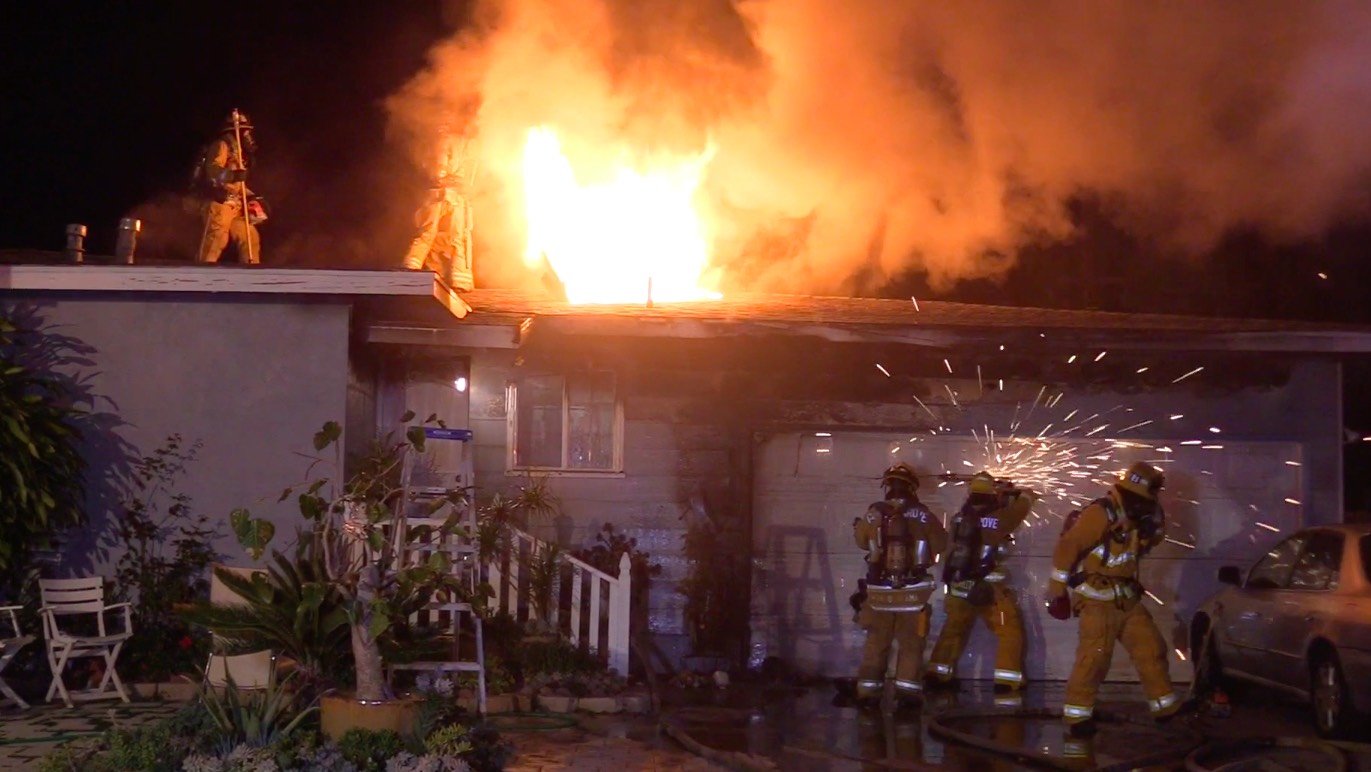 A neighbor banged on the door of a house on fire at 11711 Donna Lane in Garden Grove around 2:30 a.m. and roused the family sleeping inside allowing them to escape just in time.

Garden Grove Firefighters arrived quickly and had the fire knocked down in about 10 minutes with the help of Firefighters from Anaheim Fire & Rescue.

The resident told Firefighters he had placed a shrine with several candles outside the home to celebrate the Vietnamese New Year. It appears one of the candles lit a bush on fire and the flames climbed up the outside of the home and went under the roof and into the attic.

The man said they that there were working smoke detectors inside the home but none of them had sounded before the neighbor awakened them.

The Red Cross was called to assist the family with temporary lodging as the house was unlivable due to smoke, water, and fire damage. 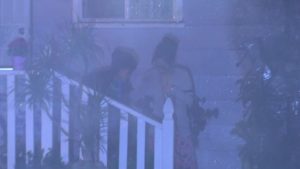 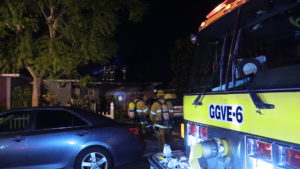 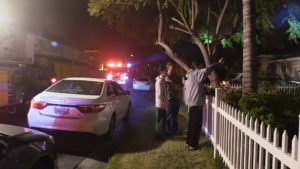 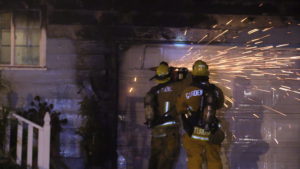 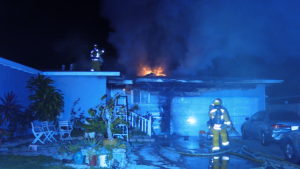 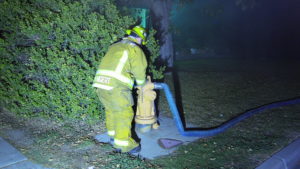