Shortly before 3:30 a.m. Garden Grove Firefighters responded to a report of a fire in the parking lot of a shopping center on Garden Grove Blvd. near Galway Street.

Firefighters found a car on fire in the parking lot behind the Hanmi Bank and quickly extinguished the fire. Once the fire was out they discovered a badly burned dead body in the car.

Garden Grove police were called to the scene and are investigating it as a “suspicious incident” according to a Police Lieutenant at the scene. 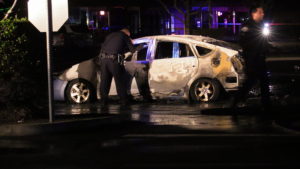 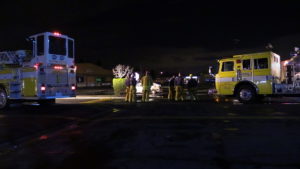 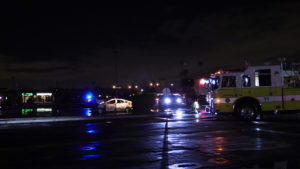 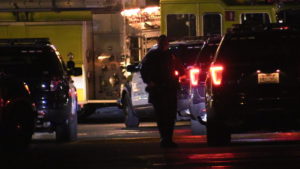 Last reply was 6 months ago