2 KILLED IN FIERY CRASH ON SANTIAGO CANYON ROAD AT 241 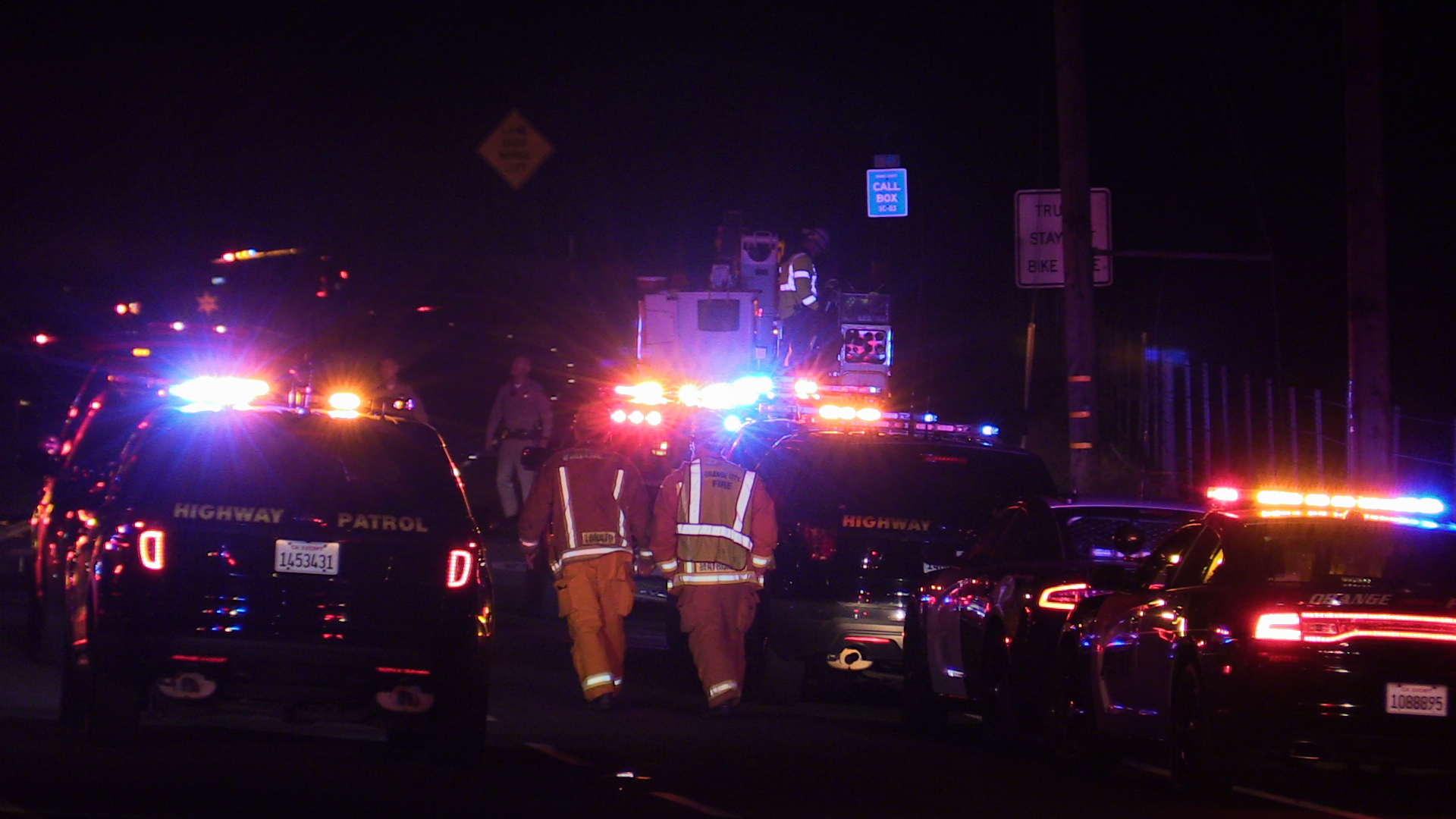 Orange Police are investigating a fiery car crash that claimed the lives of two people shortly after 9 p.m. Sunday night.

Preliminary reports indicate a car hit a pole bringing down power lines. That car caught fire and two people inside were unable to escape.

Arriving city of Orange Firefighters put out the car fire and prevented it from spreading into nearby brush.

Orange Police and Officers from the C.H.P.s Santa Ana Office are working to determine in exactly what jurisdiction the crash occurred.

The 241 Toll Road and Santiago Canyon Road are currently closed as Southern California Edison crews work to de-energize the power lines and repair the damage. 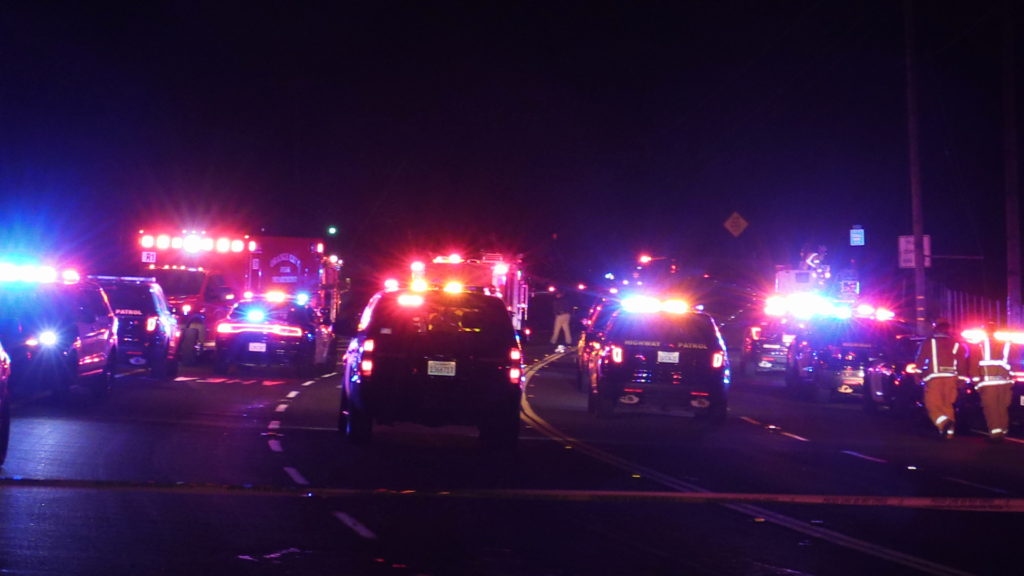 Share
Previous $2.99 A GALLON GAS IS BACK IN ORANGE COUNTY
Next MOTORCYCLIST SURVIVES HEAD ON CRASH WITH WRONG WAY DRIVER ON 91 FREEWAY