A hand grenade was found in a box of donations dropped off at the Goodwill store at 1101 E. Imperial Highway in Placentia forcing the evacuation of several stores around 2:15 p.m. Wednesday afternoon.

Employees of the store old police that the box of donated goods had been dropped off by an elderly woman earlier in the day. Employees discovered the hand grenade when they were inspecting the donated box.

The Orange County Sheriff’s Department Bomb Squad examined the grenade and determined it contained no explosives. 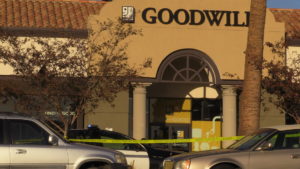 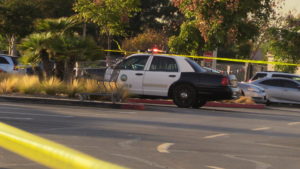 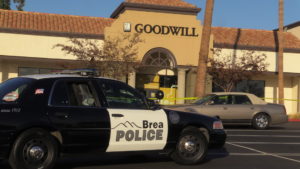 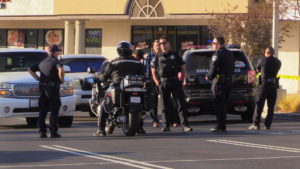