Orange County Fire Authority Firefighters were dispatched to 15751 Williams Street in Tustin at 2:22 a.m. to reports of a fire involving several vehicles in a carport under 2nd floor apartments.

Arriving Firefighters attacked the fire that involved at least 2 cars and was extending into the building. Two dozen Firefighters responded and had the fire knocked down in about 20 minutes.

Fire Investigators responded to the scene and are trying to determine that cause of the fire. Five residents were displaced, and damages were estimated at $90,000. 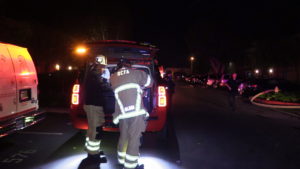 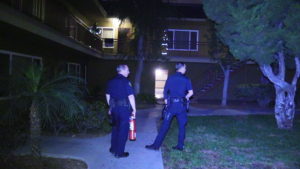 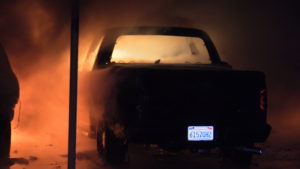 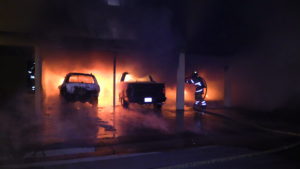 Last reply was 1 week ago