A man that was struck and killed while walking in a traffic lane on the northbound 5 Freeway at Lincoln Avenue. in Anaheim shortly after 2 a.m. Sunday was identified as 28 year old Orlando Vasquez Hernandez of Anaheim.

According to the Highway Patrol, he was struck by a 2005 Toyota Corolla traveling northbound in the slow lane. He was pronounced dead at the scene.

The driver stopped and did not appear intoxicated according to the Highway Patrol. It is not known why he was on the freeway. 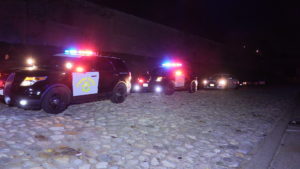 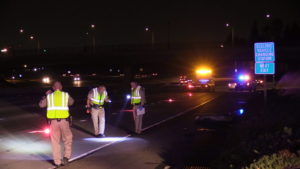