A man is dead after his motorcycle ran into the back of an OCTA bus that was stopped on the 55 freeway in traffic behind an earlier crash. The bus driver and witnesses attempted to perform CPR on the man but he was pronounced dead at the scene by a Paramedic from the Costa Mesa Fire Department.

All southbound lanes of the 55 freeway are currently closed as the CHP investigates. 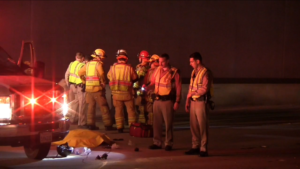 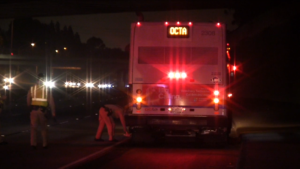 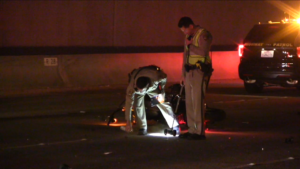 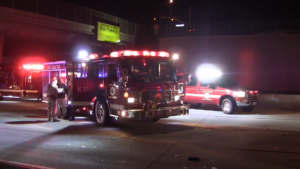 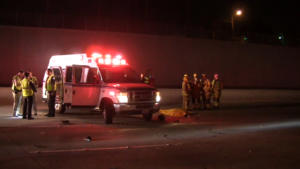