Costa Mesa Police are investigating the stabbings of a woman and her two children. All three, including an 11 year old, were transported by ambulance to Trauma Centers in critical condition.

A Costa Mesa Police Officer was also injured and transported by ambulance for minor injuries, according to police.

Initial reports indicate this may have been the result of an attempted home invasion robbery. 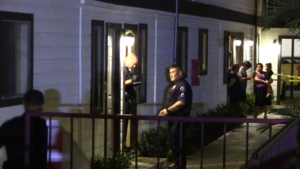 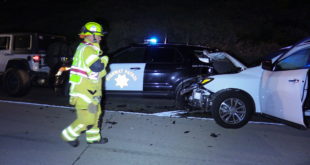 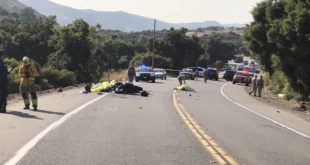 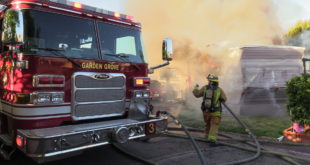 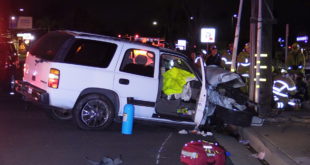