The third WSL Big Wave Tour (BWT) event to run in the 2015/2016 season, the Todos Santos Challenge attracted the marquee big wave surfers on the planet to the remote location of “Killers” off of Isla Todos Santos in Baja California. A solid West Northwest (WNW) swell tracking from north of the Hawaiian Islands delivered surf in the 30-to-40-foot-plus range today, building throughout the morning before climaxing for the six-man Final.

Kerr, who finished 11th on last year’s elite Championship Tour, put his big wave skills to the test today, resulting in one of the biggest wins of his career. Consistently navigating massive set waves from the opening round, Kerr opened the Final strong and stayed busy in this afternoon’s six-man bout, posting an impressive 7.87 and an 8.20 to collect his first Big Wave victory.

Kerr’s positive disposition in the face of dangerous conditions was notable through his three heats today and the Australian (now residing in the USA) consistently positioned himself critically in both the lineup and on the waves en route to his impressive win.

Greg Long (USA/San Clemente), a former Big Wave Tour Champion, was particularly lethal at Todos Santos today, putting his decades of experience at the venue to use and consistently netting high scores en route to his Runner-Up finish.

Today’s Runner-Up finish vaulted Long to the No. 1 spot on the WSL BWT rankings. 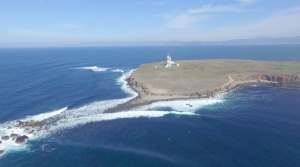 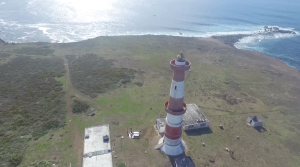 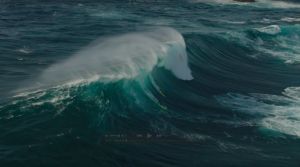 Share
Previous SHOULD YOU BUILD A HOME GYM?
Next BEST DIET? THE SCIENCE IS SETTLED…FOR NOW